We had a great Bull Pen last night…some amazing feedback and entries….
the judges, ahem, were on their game…:)

First place was by Maria Sampaio…it scored a near perfect…”Excellent”.
not a score you see all the time. 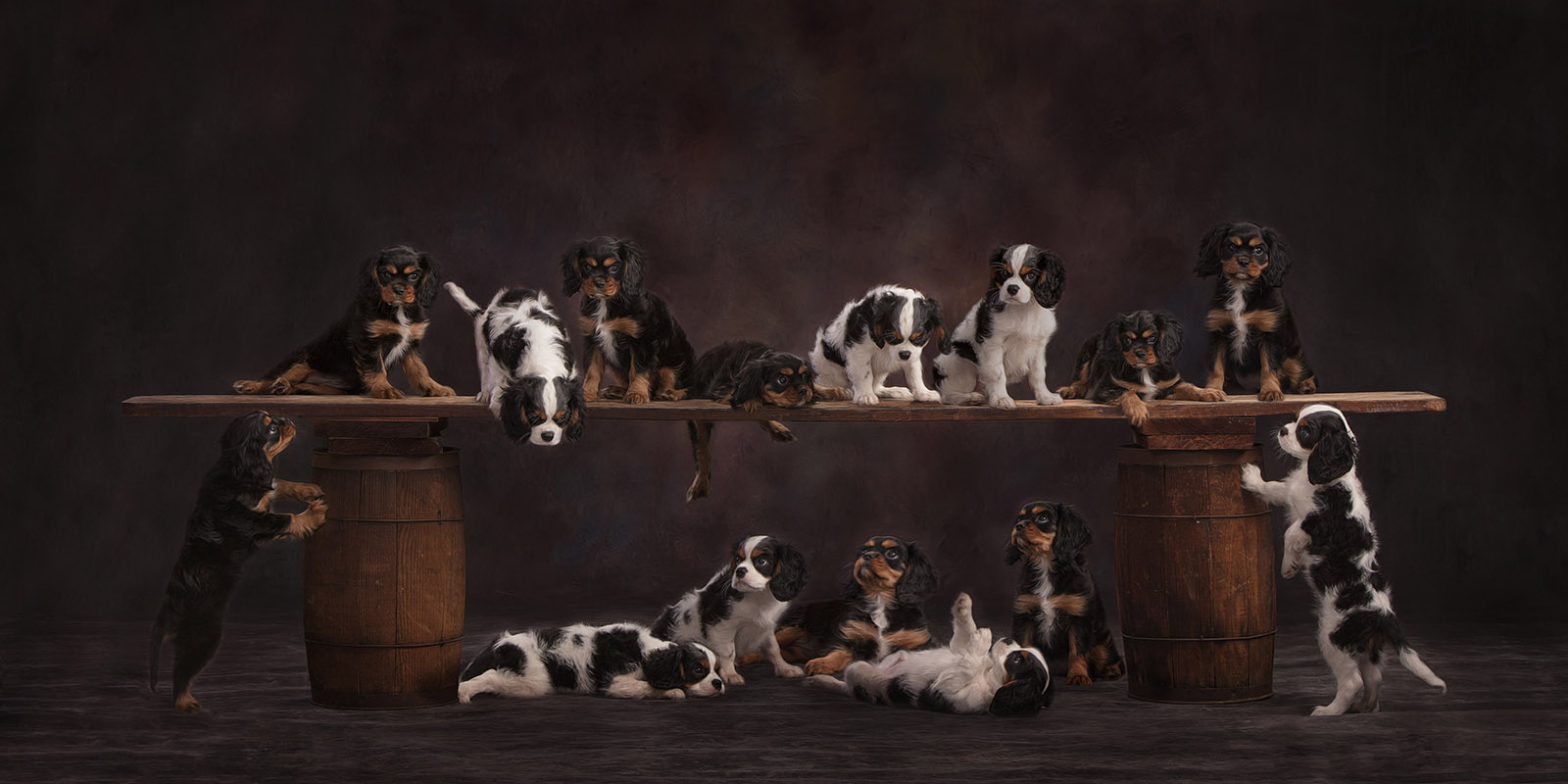 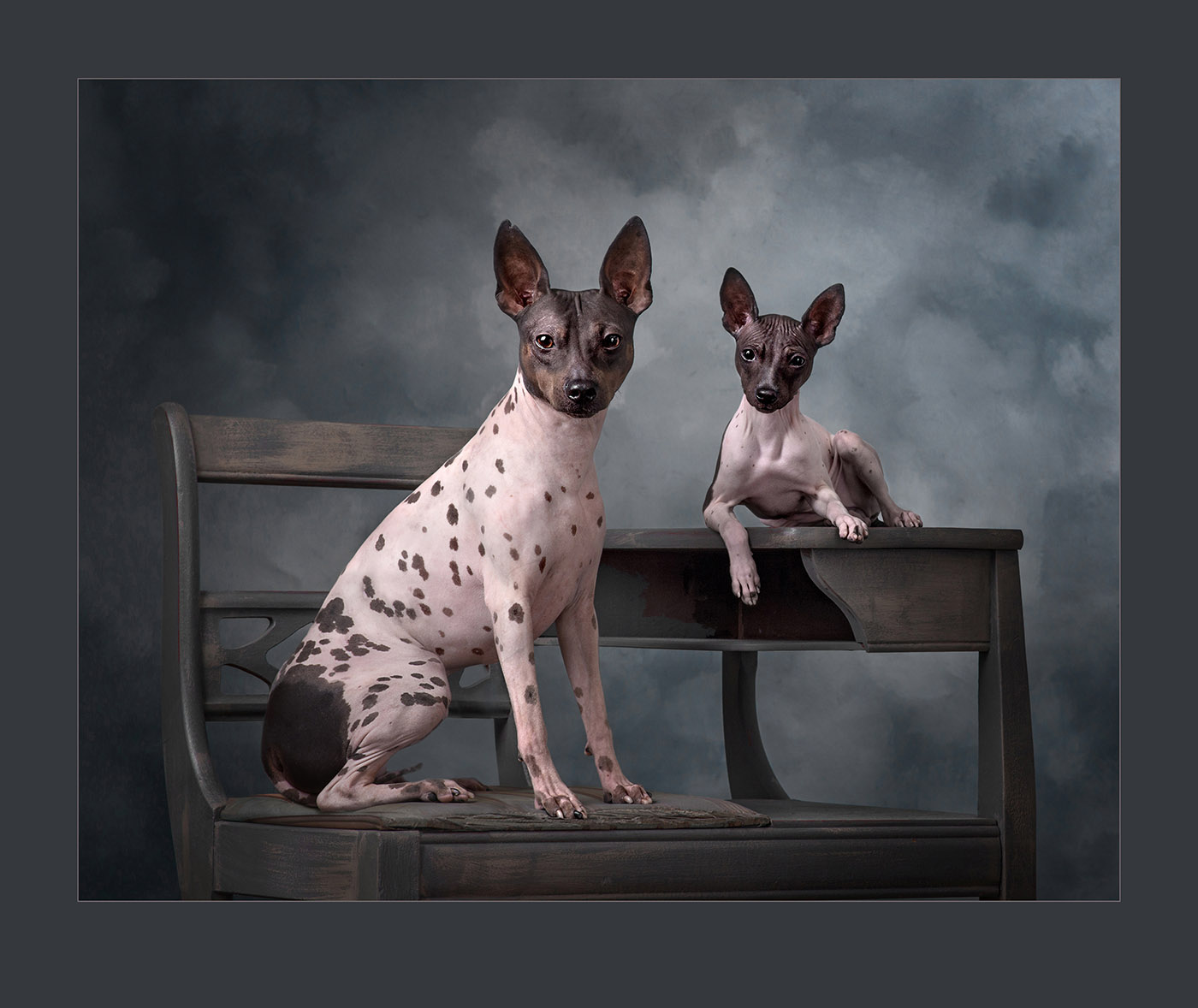 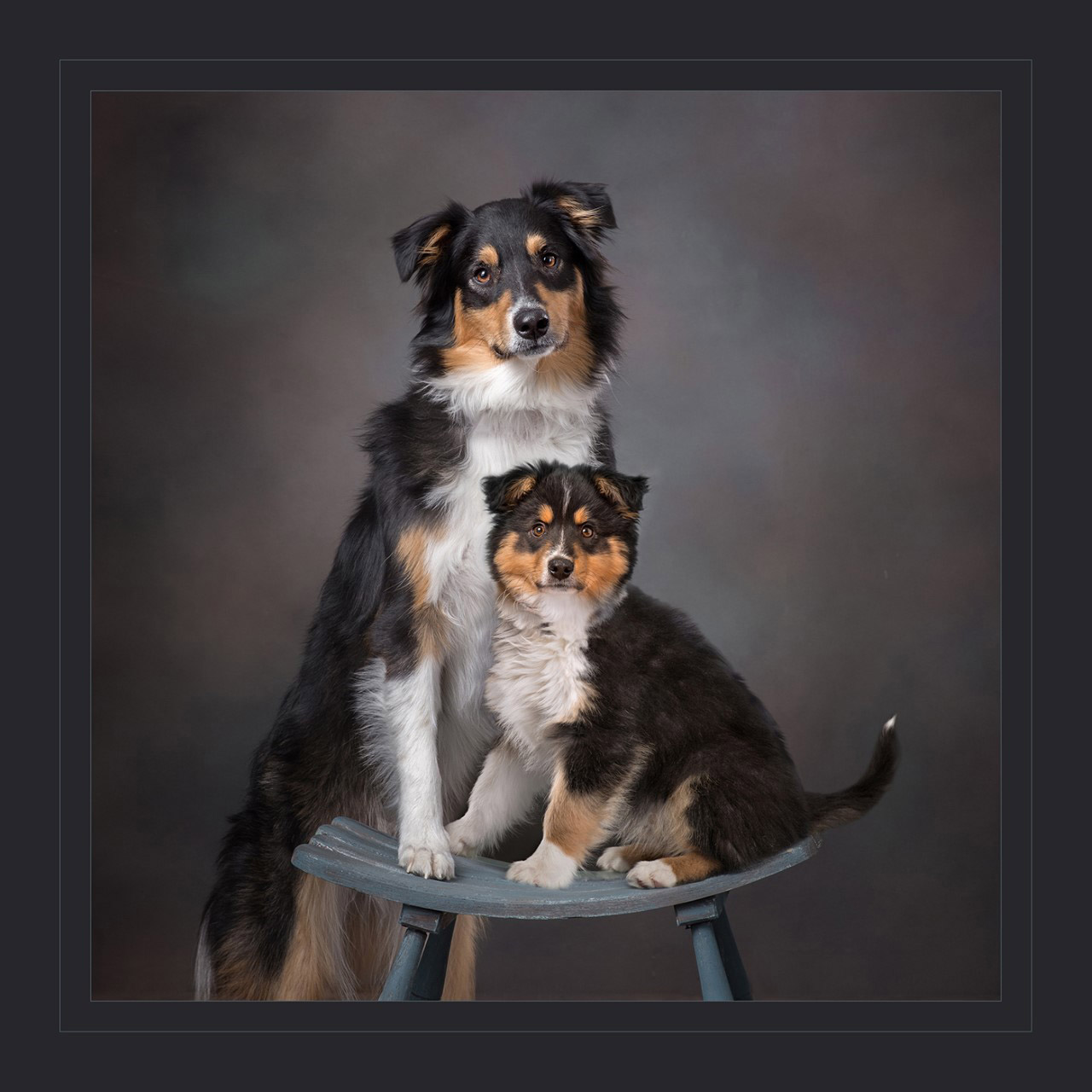 Here’s an email I received from Maria this morning:

“So…. I shot those puppies WEEKS ago and could never “find the time” to put it together. I came home, ignored all my family and put 15 puppies together in less than 2 hours bc of this (Bull Pen) tonight. Had no time to work on shadowing and hated the title but submitted anyways just to test the waters….

Thank you to you my friend for PUSHING ME harder – this competition motivated me to work tonight on something I could never find the time for…. I am now going to perfect it and enter it in state….and then imaging USA.
Watching the comp was interesting…. OMG If I could just come through the screen …. LOL – no one would have had a chance to talk!! haha – it’s amazing how much I have learned in 10 years….

I want to bring this industry up so bad!!! 🙂

I am so proud of everyone who entered bc that means they are trying to improve and are willing to take critique and that is AWESOME – even if that meant a “not accepted” – for now….

Anyhow Rob, thank you for your dedication to our industry too 🙂
xoxo, Maria”

Now that’s what were talking about…..

Her image was of about 15 or 20 puppies and a few barrels. It’s a fun, well done shot.
You could barely tell it was all the same dog….at least I couldn’t.

James and I even grabbed a few screen shots of some of the entries and did a quick workflow to enhance and show some creative ideas re: cropping, burning, dodging etc etc.

We showed those ideas after the Bull Pen was officially over.

I thought this was a cool and helpful approach, the screen capture/work em up strategy.
And, we plan on doing this on the upcoming Bull Pens as a general practice.

If you want to watch the replay and see what Maria, and everyone was so excited about, go here (login first):