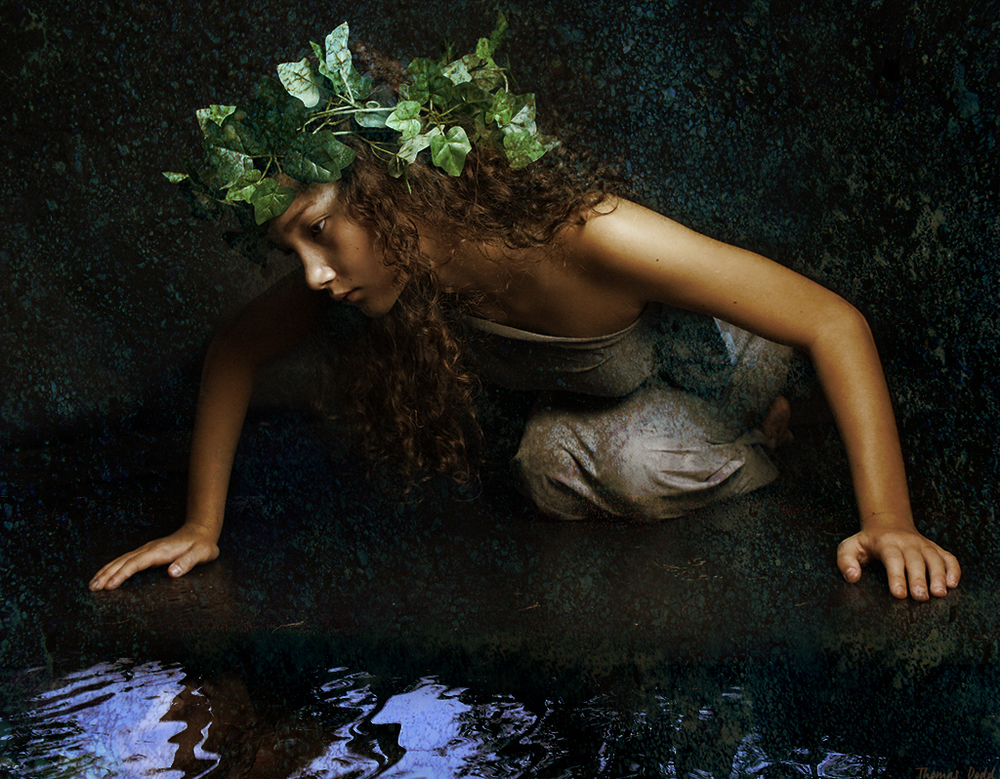 Thomas Dodd is a visual artist and photographer based out of Atlanta, Georgia who has developed a style that he calls “painterly photo montage” – a method he employs in editing software in which he crafts elaborately textured pieces that have a very organic and decidedly non-digital look to them. His work often has mythic and quasi-religious themes that pay homage to Old Master art traditions while at the same time drawing from psychological archetypes that evoke a strong emotional response from the viewer. 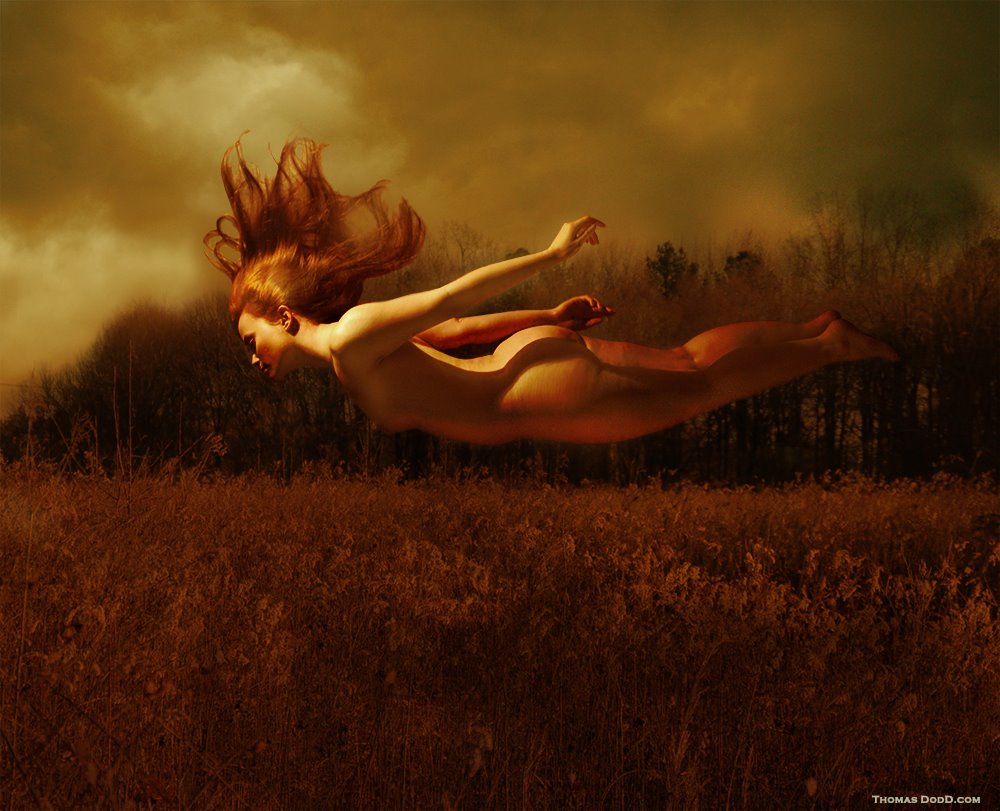 Although his artwork resembles paintings, his pieces are entirely photographic in nature, fusing many images into a cohesive whole. His larger works are often presented in a mixed media form that adds a depth and texture that complements the photography beautifully. Thomas has had numerous exhibitions of his works in many cities in the USA and around the world. 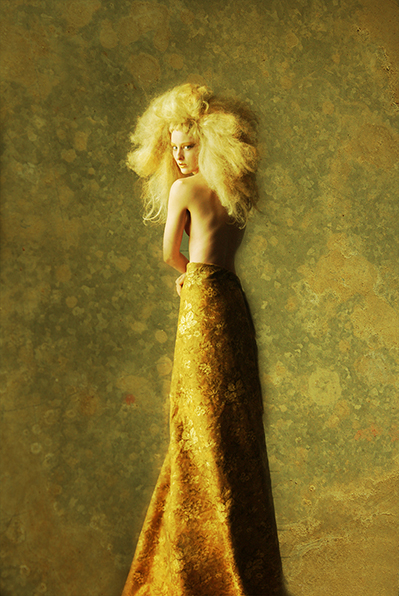 He has had recent shows in Germany, Romania, Argentina, New York City, Mexico City, Orlando, Miami, New Orleans, Tokyo, San Antonio, Seattle, Paris and in his hometown of Atlanta. Dodd’s photographs have been featured in many magazines, on book and album covers and he frequently teaches workshops and webinars on photo-editing and marketing for artists. 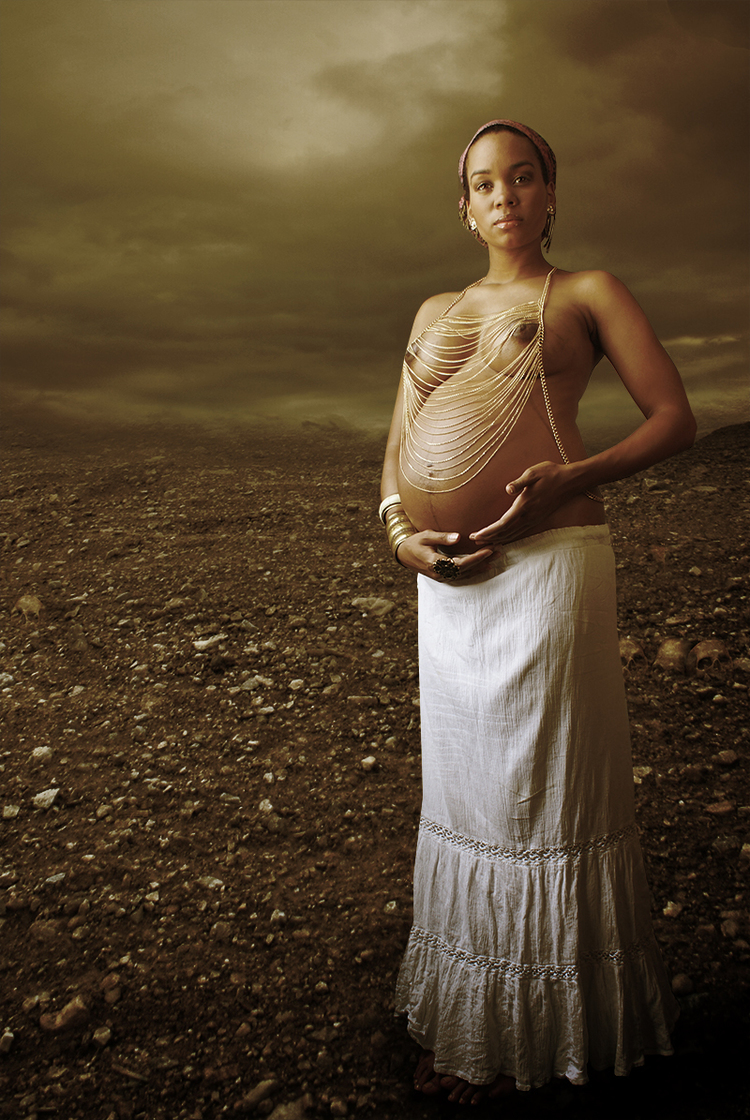 Thomas began his career as a visual artist in 2005. Before that, he was best known as the harpist and songwriter for the 1990s musical group Trio Nocturna, a Celtic Gothic ensemble that put out three critically-acclaimed albums (“Morphia”, “Tears of Light” and “Songs of the Celtic Night”) and performed at author Anne Rice’s annual Halloween balls in New Orleans, as well as spawning an offshoot band called the Changelings. Mythic themes and their relation to emotions and psychological states continue to be his primary subjects and motivations.